Irene Ruiz Pozo is a former Google Developer Student Club (DSC) Lead at the Polytechnic University of Cartagena in Murcia, Spain. As one of the founding members, Irene has seen the club grow from just a few student developers at her university to hosting multiple learning events across Spain. Recently, we spoke with Irene to understand more about the unique ways in which her team helped local university students learn more about Google technologies.

Irene mentioned two fascinating projects that she had the chance to work on through her DSC at the Polytechnic University of Cartagena. The first was a learning lab that helped students understand how to use 360º cameras and 3D scanners for machine learning. 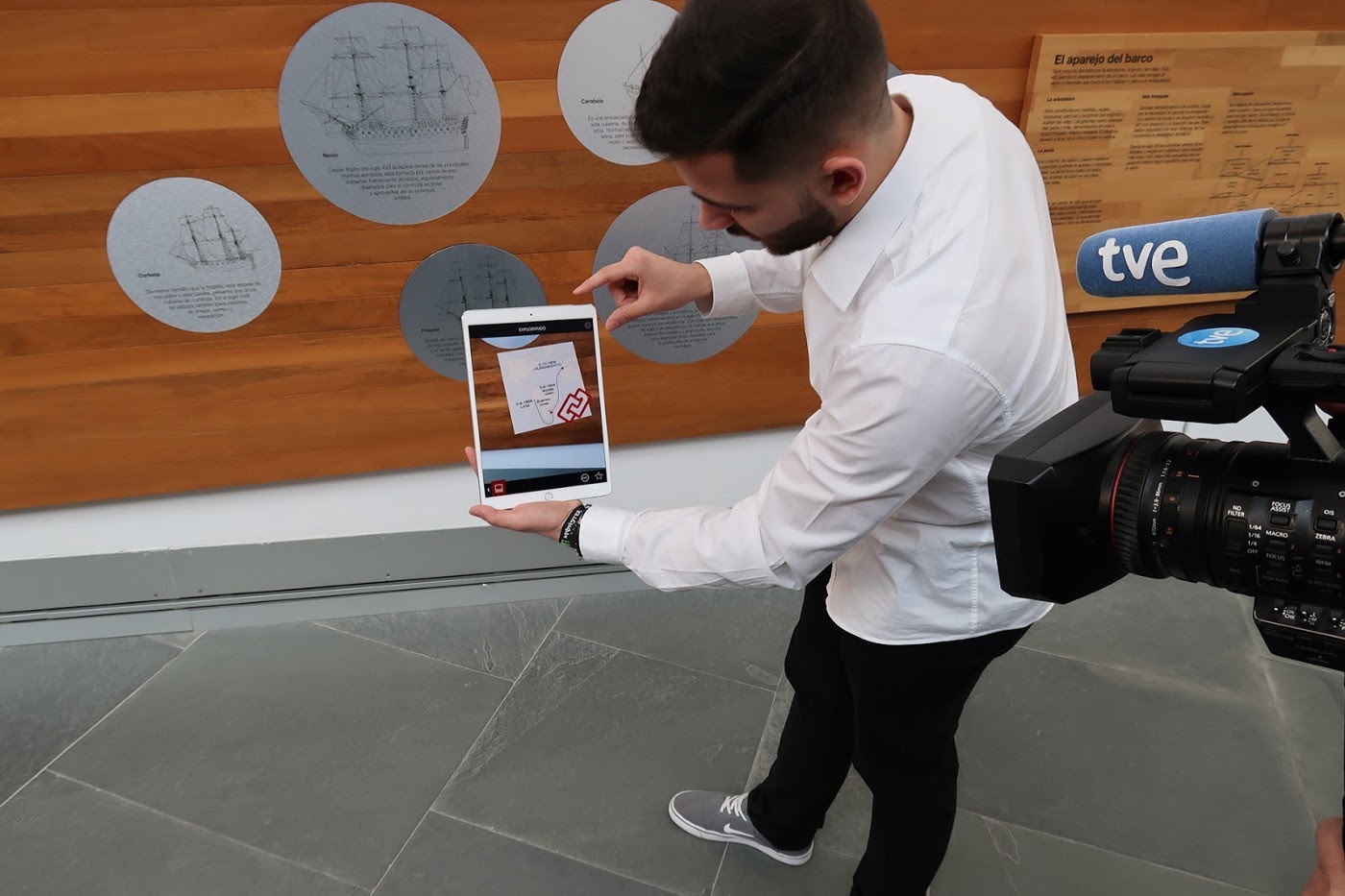 The second was a partnership with the National Museum of Underwater Archeology, where Irene and her team created an augmented reality game that let students explore a digital rendition of the museum’s exhibitions.

In the above AR experience created by Irene’s team, users can create their own character and move throughout the museum and explore different virtual renditions of exhibits in a video game-like setting.

One particularly memorable experience for Irene and her DSC was participating in Google’s annual programming competition, Hash Code. As Irene explained, the event allowed developers to share their skills and connect in small teams of two to four programmers. They would then come together to tackle engineering problems like how to best design the layout of a Google data center, create the perfect video streaming experience on YouTube, or establish the best practices for compiling code at Google scale.

Expanding knowledge with a podcast for student developers

After the event, Irene felt that if a true mentorship network was established among other DSCs in Europe, students would feel more comfortable partnering with one another to talk about common problems they faced. Inspired, she began to build out her mentorship program which included a podcast where student developers could collaborate on projects together.

The podcast, which just released its second episode, also highlights upcoming opportunities for students. In the most recent episode, Irene and friends dive into how to apply for Google Summer of Code Scholarships and talk about other upcoming open source project opportunities. Organizing these types of learning experiences for the community was one of the most fulfilling parts of working as a DSC Lead, according to Irene. She explained that the podcast has been an exciting space that allows her and other students to get more experience presenting ideas to an audience. Through this podcast, Irene has already seen many new DSC members eager to join the conversation and collaborate on new ideas.

As Irene now looks out on her future, she is excited for all the learning and career development that awaits her from the entire Google Developer community. Having graduated from university, Irene is now a Google Developer Groups (GDG) Lead – a program similar to DSC, but created for the professional developer community. In this role, she is excited to learn new skills and make professional connections that will help her start her career.

Are you also a student with a passion for code? Then join a local Google Developer Student Club near you, here.

Listen to a recap of the top stories of the day from 9to5Mac. 9to5Mac Daily